Deprecated: Invalid characters passed for attempted conversion, these have been ignored in /var/www/html/wp-content/themes/colormag/inc/enqueue-scripts.php on line 170
 The Elefant - Both Excellent and Terrible - Tank Historia
Skip to content
Germany WWII
September 6, 2022December 9, 2022 Patrick M. Johnson

The Elefant tank is one of the most unique designs to come out of the Second World War. Based on a failed Tiger proposal from Ferdinand Porsche, it was transformed into an entirely different vehicle with a different purpose.

In many cases such a dramatic switch could spell disaster for a design, but, with just 90 built, the Elefant punched well above its weight on the battlefield.

Speaking of weight, the Elefant was… urr… rather heavy, with the equivalent weight of more than two Sherman tanks.

It was armed with the 8.8 cm PaK 43, one of the best anti-tank guns of the war, which it used to great effect against Allied tanks, particularly on the Eastern Front.

However, its capacity for destruction was rivalled by its unreliability and impracticality, something it shared with Germany’s other heavy tanks.

Please note – this vehicle was initially known as the Ferdinand, but this was officially changed to Elefant in February 1944 on Hitler’s orders. For the sake of simplicity, we will use Elefant for the entirely of this article.

In the late 1930s Germany began seriously investigating the possibility of a heavy breakthrough tank. Over the next few years, Henschel & Son and Porsche created number of designs in the 30-45 ton range to satisfy this requirement.

By 1941 Germany had come up against numerous well armed and protected Allied tanks, which required some serious firepower to kill and thick armor to resist.

This influenced the requirements of the breakthrough tank – it needed more armor and a bigger gun. Porsche and Henschel beefed up their designs in response.

The VK 45.01 (P) was a more radical design, with a front mounted turret and, most importantly, a petrol-electric drivetrain.

Two 310 hp air-cooled V10 petrol engines produced power for two electric motors, one for each track. Ferdinand Porsche’s eagerness to use this drivetrain has become something of a meme today, but it certainly had some merit.

It was simpler in concept due to the elimination of transmissions and drive shafts needed by a purely mechanical counterpart. However it had drawbacks, with poor performance and high fuel consumption, as well as being maintenance intensive.

Read More What Does a Muzzle Brake Do?

Porsche, being rather optimistic, manufactured 100 VK 45.01 (P) hulls before the winning design had been officially announced. This proved to be an unwise decision, as it was Henschel’s design that won.

With 100 heavy tank hulls sat with no use, it was ordered in September 1942 that instead of simply scrapping them or leaving them to rust, they would repurposed into heavy tank destroyers.

This is where we meet the Elefant.

The Elefant was built to take advantage of Germany’s new 8.8 cm gun, the PaK 43 L/71. This was one of the most powerful anti-tank guns of the war, able to tango with even the latest Allied tanks until the very end.

It would be contained within a fixed casemate at the rear of the hull. The Nibelungenwerk factory in Austria was responsible for converting the 90 turreted heavy tanks into casemate tank destroyers. This was complete by the end of May 1943.

They were initially named Ferdinand, after Ferdinand Porsche.

The petrol electric drive of the VK 45.01(P) was retained, but the system was moved to the front of the hull to make room for the casemate.

The driver and his assistant were located in a compartment in the very front of the hull.

The original Porsche air-cooled power plants were replaced by a pair of Maybach HL 120 TRM petrol engines, each generating 300 bhp. Performance was as expected in a vehicle with a total combat weight of 65 tons; 6 mph (10 kmh) off-road and 19 (30 kmh) on firm surfaces.

The casemate contained the rest of the vehicle crew, which consisted of commander, gunner and two loaders.

A further 100mm of additional armour was bolted to the frontal sections of the hull. The frontal armor of the Elefant was twice as thick as on the Tiger I.

The only weapon provided in the original design was the magnificent PaK 43. With a barrel 71 calibres in length, it possessed exceptional armor-piercing capabilities.

In its casemate mounting, this weapon had a traverse of 28 degrees, with an elevation of +14 degrees, and depression of -8.

Following its combat debut at the Battle of Kursk, a redesign and upgrade program of the Elefant was ordered to correct several perceived flaws. These upgrades were made in the first quarter of 1944, and led to a general improvement in the design of the vehicle but did not address all of the Elefant’s inherent flaws.

Accordingly, a ball-mounted MG 34 machine gun was installed in the front of the hull for use by the assistant driver, and a cupola with vision blocks was provided on the top of the casement.

Both of these improvements were intended to increase the ability of the Elefant to protect itself against infantry assault.

In addition to this, new armored grates were fitted over the engines, a gun shield was installed, Zimmerit anti-magnetic mine paste was applied and the viewing slits on the front of the hull were welded over. With wider tracks fitted, all these modifications increased the Elefant’s combat weight to over 75 tons.

In early 1944 the vehicle had a name change, from Ferdinand to Elefant. It is often said that this name was given to upgraded vehicles, but in reality it was completely administrative in nature, and was not in any way linked to the upgrade program.

Adolf Hitler himself came up with the name change in late 1943. Once renamed to Elefant, the former title of Ferdinand was banned from further use.

The combat debut of the Elefant came with Operation Citadel, the offensive that kicked off the Battle of Kursk – a literal trial-by-fire. All Elefants participated, and they played a major role in the offensive and absorbed a huge amount of enemy fire.

In many cases they were used as mobile fortresses to attack dug in Soviet positions. Thanks to their incredible levels of armor, very few were lost to direct fire weapons. However, many fell prey to Soviet mines.

The Soviets knew of the impending attack and prepared the Kursk salient with multi-layered defenses, including extensive minefields. As with other heavy German vehicles, mechanical issues also hampered the Elefants, and their sheer weight made them impractical for the local roads and bridges.

A single Elefant required upwards of four 20-ton Sd.Kfz.9 FAMO tank transporters to recover it from the battlefield. This was only possible while the Germans were on the offensive, so many stuck Elefants that only required basic repairs were lost as they couldn’t be retrieved.

These vehicles were often destroyed by their crews to stop them falling into enemy hands.

When all was said and done, around 50 examples remained battle-worthy at the conclusion of the Kursk campaign. But they had certainly worked hard – the Germans reported that Elefants had knocked out over 500 enemy tanks and hundreds of other vehicles and weapons systems.

While these are likely biased reports, even halving the stated amount still leaves an exceptional kill-loss ratio.

After taking part in various rear guard actions after the Kursk campaign, the surviving fifty examples of the Ferdinand were ordered to be returned to Germany for planned modifications.

The first eleven examples of the upgraded tank-destroyer were rushed to Italy as a result of the Anzio landings in 1944 and gave good service, but the mountainous Italian roads, bridges and terrain limited their combat effectiveness.

The remaining vehicles were sent to the Eastern Front and saw extensive combat in Ukraine during 1944. In both Italy and Ukraine, losses of the Elefant were low by direct combat, but breakdowns and lack of spare parts were the cause of most losses.

The remaining company of Elefants saw action during the Soviet Union’s Vistula/Oder Offensive of January 1945, and participated in the fighting retreat back to Berlin. The surviving vehicles saw their last combat employment at Zossen during the Battle of Berlin in April and May of 1945.

Only two examples survived the war.

The Ferdinand, and eventually Elefant is an iconic and frankly impressive vehicle. Initially starting as an over-ambitious project by Ferdinand Porsche, it was adapted into an entirely different class for a different role.

And how did it do in that new role? Well, quite fantastically.

With only 90 to begin with, Elefants claimed an enormous number of enemy tanks, guns, trucks and, reportedly, even some aircraft.

It earned a fearsome reputation among its users and enemies, and was an incredibly tough nut to crack even by late-war standards. This is proven by the fact that the vast majority of Elefants were lost to mechanical issues or accidents instead of enemy fire – right up to the end.

And even in the cases where they were taken out by enemy fire, they were often hit with monstrously powerful weapons such as 152 mm howitzers or aerial bombs.

Read More Sturmtiger – The Tiger with a 380 mm Rocket Launcher

Still, the mechanical drawbacks of the vehicle cannot be overstated. The Elefant was heavy – even by German standards – drank too much fuel, was underpowered and mechanically unreliable.

It is however a remarkable example of repurposing a chassis into a role it was never intended to fill, yet producing excellent results anyway. 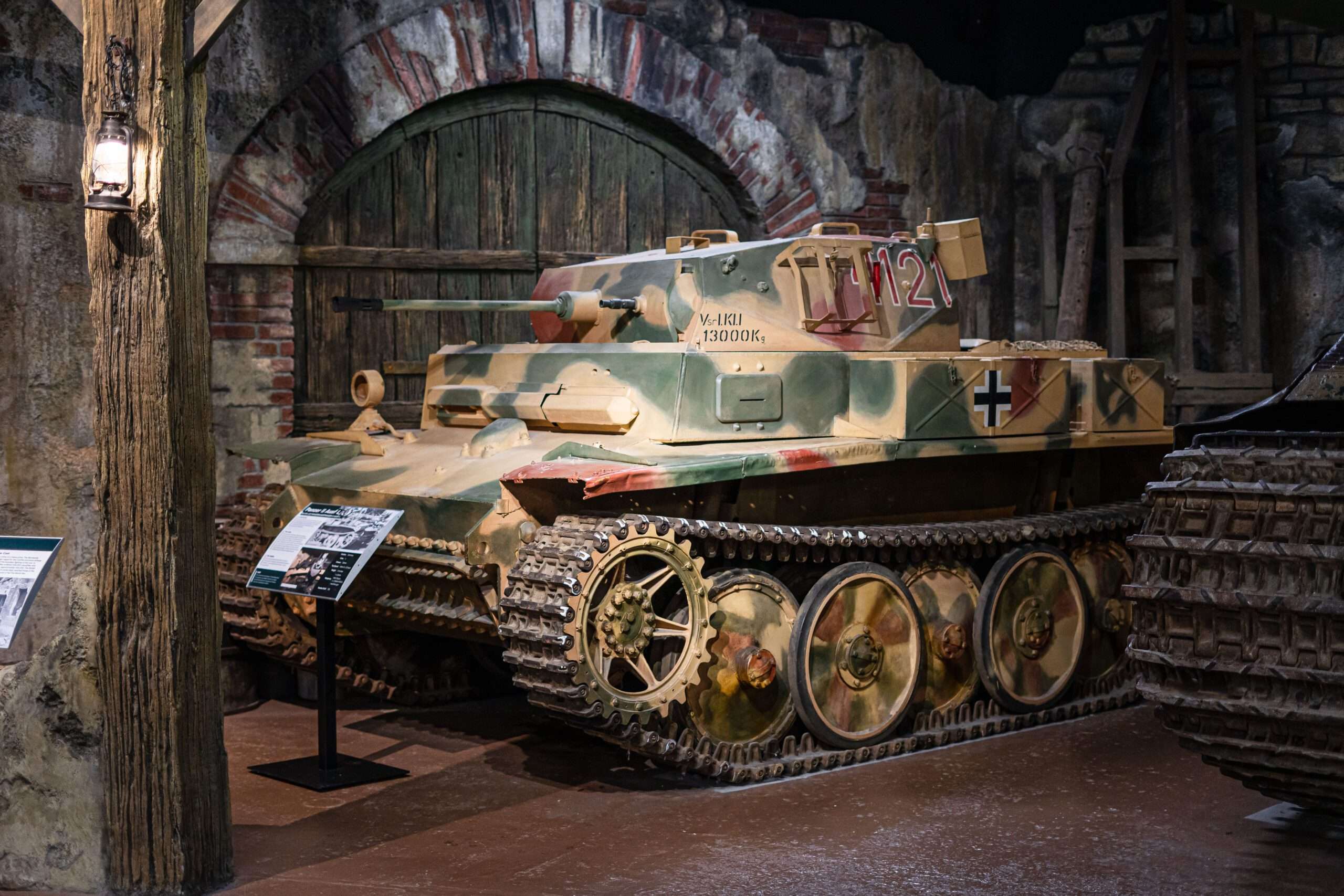 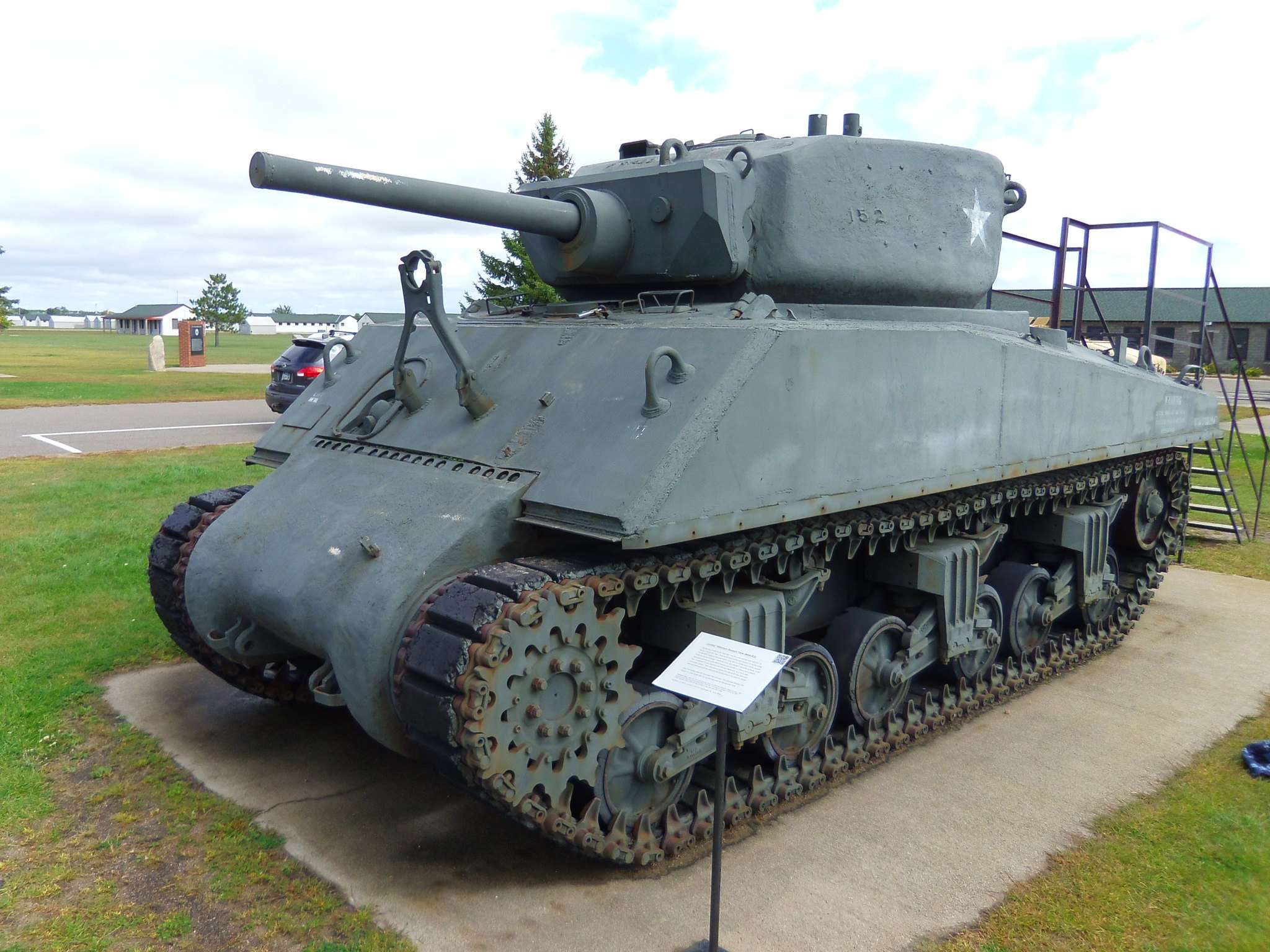 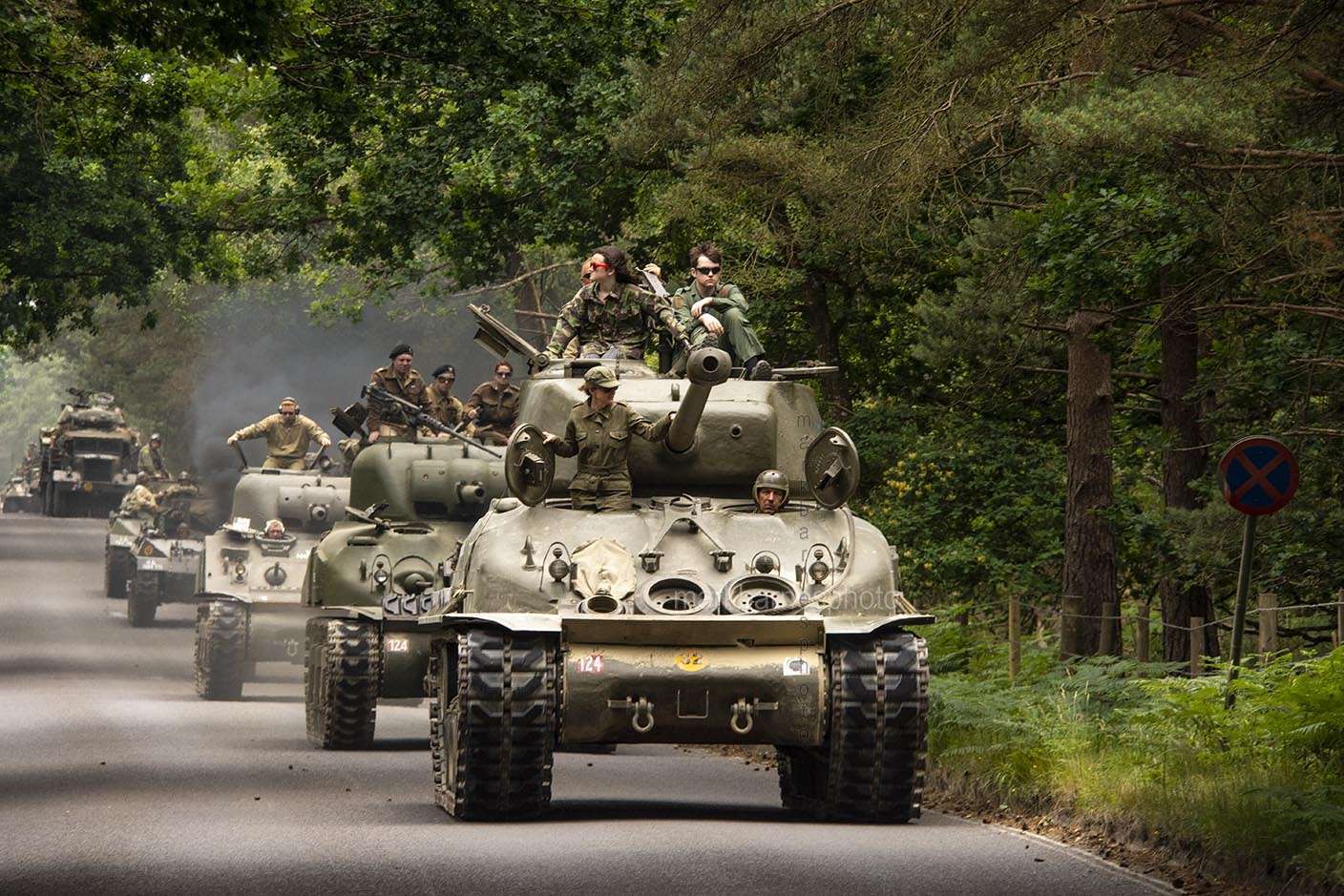