The M36 was the last and most heavily armed tank destroyer of the US Army’s tank destroyer branch during the Second World War. Created as a more powerful development of the M10 tank destroyer, the M36 was armed with an excellent 90 mm gun that could deal with German tanks most other Allied guns couldn’t.

It had paper thin armor and an open turret, the M36 became one of the most powerful Allied tank destroyers of the war.

While the tank destroyer concept was deemed to have been unsuccessful following the Second World War, the M36 would continue to serve in several armies until the 1990s.

To understand the how the M36 came into service, a quick overview of the US Army’s Tank Destroyer branch should be taken first. During the Second World War, each warring nation took different approaches to countering tanks. For example, armies formed on the British Army model generally had both their towed and self-propelled anti-tank guns as a specialist trade of the artillery. However, the US Army would decide to create a separate branch for its anti-tank units.

The tank destroyer concept had its origins with the Fall of France in June 1940. The swiftness of the German victory shocked the world and caused significant debate in the US Army on how to counter Germany’s tank forces (even though America was not militarily involved in the Second World War at the time).

The Army concluded that traditional anti-tank tactics of a thin and static screen was too easily penetrable by German tanks that would concentrate on a narrow front and overwhelm that portion of the defensive line. Therefore, the concept of a concentration of large anti-tank reserves that could quickly be dispatched to any breach to stop enemy tanks was accepted by the US Army.

There was much debate between the (artillery, cavalry and infantry in 1941 on who would control these anti-tank units. Eventually, it was decided that anti-tank units would establish their own branch, doctrine and separate training school. The name of these units would be changed to tank destroyer as that name was deemed to sound more aggressive than anti-tank, a term that suggested passive defensive tactics.

As well, the tank destroyer branch would adopt the motto of “Seek, Strike, Destroy” to further instill an aggressive fighting spirit within these new units.

However, the tank destroyer concept would prove better in theory than in battle. The first combat action by US tank destroyers followed the doctrine and repulsed a large German panzer attack at El Guettar on 23 March 1943, but this would be the only occasion during the war that tank destroyers would be employed in such a manner, and the idea turned out to be rather unrealistic.

Tank destroyer doctrine stressed the use of speed and agility to manoeuvre aggressively and employ ambush tactics against enemy tanks. Therefore, tank destroyers were designed with an emphasis on mobility and firepower at the expense of protection. For example, all US tank destroyers were designed with an open turret to save on weight, which would increase speed and provide greater all-around visibility that would enable crews to locate and engage enemy tanks quicker than being “buttoned up” inside an enclosed turret.

The most powerful US tank destroyer of the war was the M36, which was based on the Gun Motor Carriage M10, more commonly known as the M10.

The M10 was the first dedicated tank destroyer for the US Army, built on the chassis of the M4 Sherman. The main variant of Sherman used for M10 production was the M4A2, the type powered by the 6046 twin-diesel engine. However some were also built on the M4A3 variant, which was powered by the 18 litre Ford GAA petrol engine.

The M10 was armed with a 3-inch (76.2 mm) M7 gun in an angular, open topped turret with 25 mm-thick side armor. It was based on the M1918 anti-aircraft gun and provided better anti-armor performance than the Sherman’s 75 mm gun. This gun was quite heavy, and unbalanced the lightweight turret, making it difficult to traverse if the M10 was on a slope.

To remedy this, 1,630 kgs (3,600 lbs) of counterweight was added to the rear of the turret to balance it out. This is the iconic triangular portion on the turret’s rear.

Although the gun had respectable power, it quickly proved to be incapable of handling larger German tanks, except at point blank range. Therefore there had been some discussions within the US Army of adopting the excellent British 17-pounder anti-tank gun for its M4 Shermans and M10 tank destroyers, but it was decided instead to go with the American 90 mm M1 anti-aircraft gun converted for the anti-tank role.

In order to make the 90mm gun and ammunition fit properly, a new turret was designed in early 1943 with rounded edges, rather than the lozenge shape of the M10’s turret. This new turret had power traverse, something that the M10 did not.

In November 1943, a contract was provided to General Motors to convert some M10A1s with the new turret and 90 mm gun under the test designation of T71. In June 1944, the T71 was standardized as the 90 mm Gun Motor Carriage M36. Although there are documents that designated the M36 as the M36 Jackson, it seems that this nickname was not used by the US Army during World War 2 and appears to be a post-war appellation.

As mentioned, the M36 was completed by installing a new turret with the 90mm M3 gun on the hull of the M10A1 tank destroyer, which was the variant powered by the Ford GAA V8. This was done by new production models as well as converting M10s that had been returned from the field. M36 turrets would also be placed on the hulls of M4A3 Shermans, designated the M36B1.

In addition, M36 production used the hulls of standard M10s, which were powered by the 6046 twin-diesel engine. This model was designated the M36B2.

The M36 was equipped with the 90mm M3 anti-aircraft gun converted to the anti-tank role. Except for some early models, part of this conversion included adding a muzzle brake to reduce recoil and muzzle blast, as well as counterweights. A gun travel lock was eventually added too.

As with all American tank destroyers, the M36 had an open turret.

Although the open turret concept did indeed provide great all-around visibility, it left crews vulnerable to poor weather, sniper fire, grenades and artillery air bursts. In response to this, improvised or factory manufactured turret covers would often be emplaced to cover the M36 turret and provide the crews with some form of top armour protection. The M36 would have a crew of five: commander, gunner, loader, driver and assistant driver.

The first M36s were provided to the US Army in France in September 1944 and instantly became the most powerful American AFV in theatre. Because the scale of armoured warfare had been dropping off by this point, there was less pressure to field the M36 and its production was slow paced. This changed after the Battle of the Bulge, but there were still only six tank destroyer battalions equipped with the M36 by January 1945.

As well, the M26 Pershing tank was introduced to US forces in Europe in February 1945 and carried the same M3 gun as the M36, meaning that the M36 now had a competitor for the title of best armed AFV in American service. This further reduced the urgency to field more M36s.

Initially, even the powerful M3 gun demonstrated difficulty destroying Panther or Tiger tanks frontally, but new and improved ammunition offered better performance, with a claim of a Panther being destroyed at almost four kilometres! Still, the M3 gun would have difficulty defeating the heaviest of German armour (Tiger II and Jagdtiger) except for flank engagements. The M36 would not see service in the Pacific Theater.

Although the tank destroyer concept was quickly discarded following World War 2, the M36 would continue in service for several more decades. With a shortage of M26 and M46 tanks, the M36 would be used by American and South Korean forces during the Korean War where its main gun could knock out any Chinese or North Korean tank.

During the Second World War, due to its own requirements, the US was reluctant to provide M36s to Allied nations under the Lend-Lease program like it did with other AFVs. However, with tank destroyers being declared redundant post war, the M36 became a popular vehicle under the Military Assistance Program being distributed to South Korea, France, Belgium, Italy, Turkey, Iran and Pakistan.

One of the largest recipients was Yugoslavia, with 399 M36s provided by the US following former’s split from the USSR in 1948. Some Yugoslavian M36s would be upgraded with the 500hp V-2-type V12 diesel engine of the T-55 and T-34, and would be used by all factions during the Yugoslav Wars of the 1990s. The final combat action of the M36 would see them being used by Serbia as decoys against NATO airstrikes during the 1999 Kosovo War; some 55 years after the vehicle had been introduced. 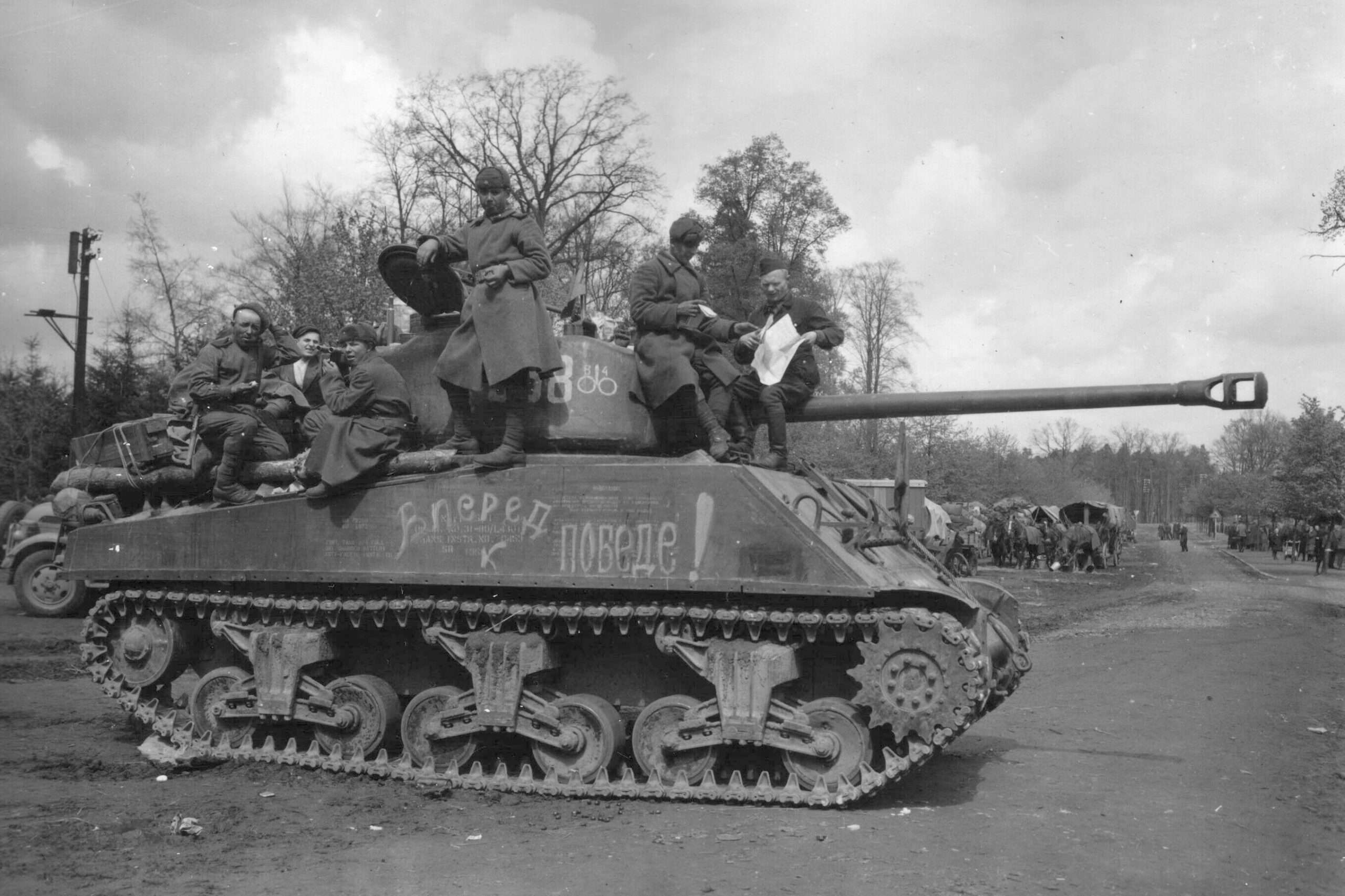 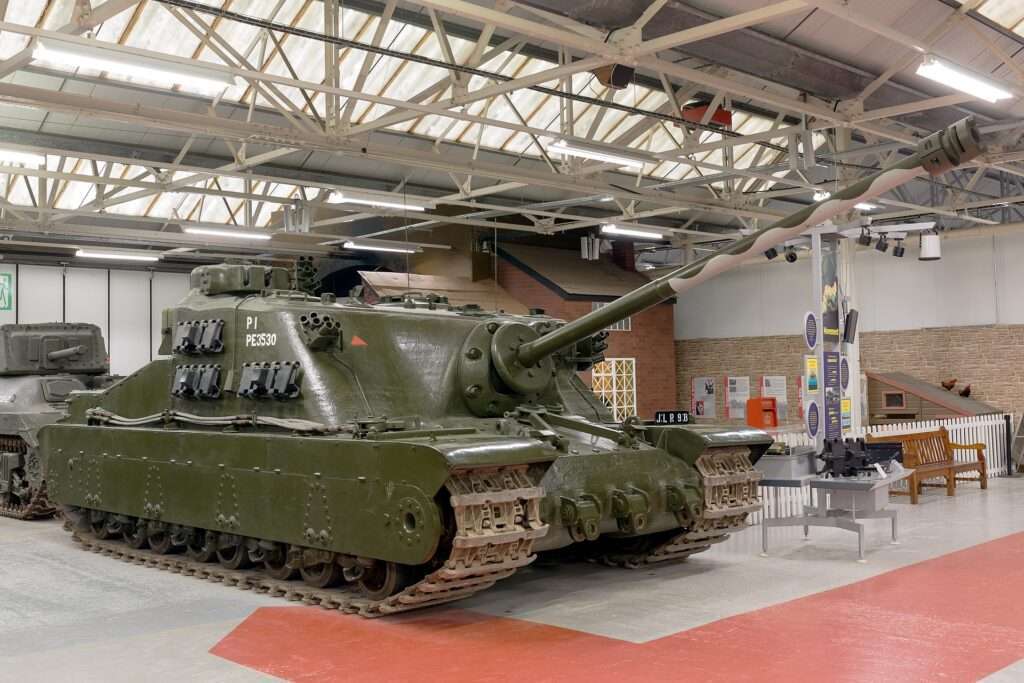 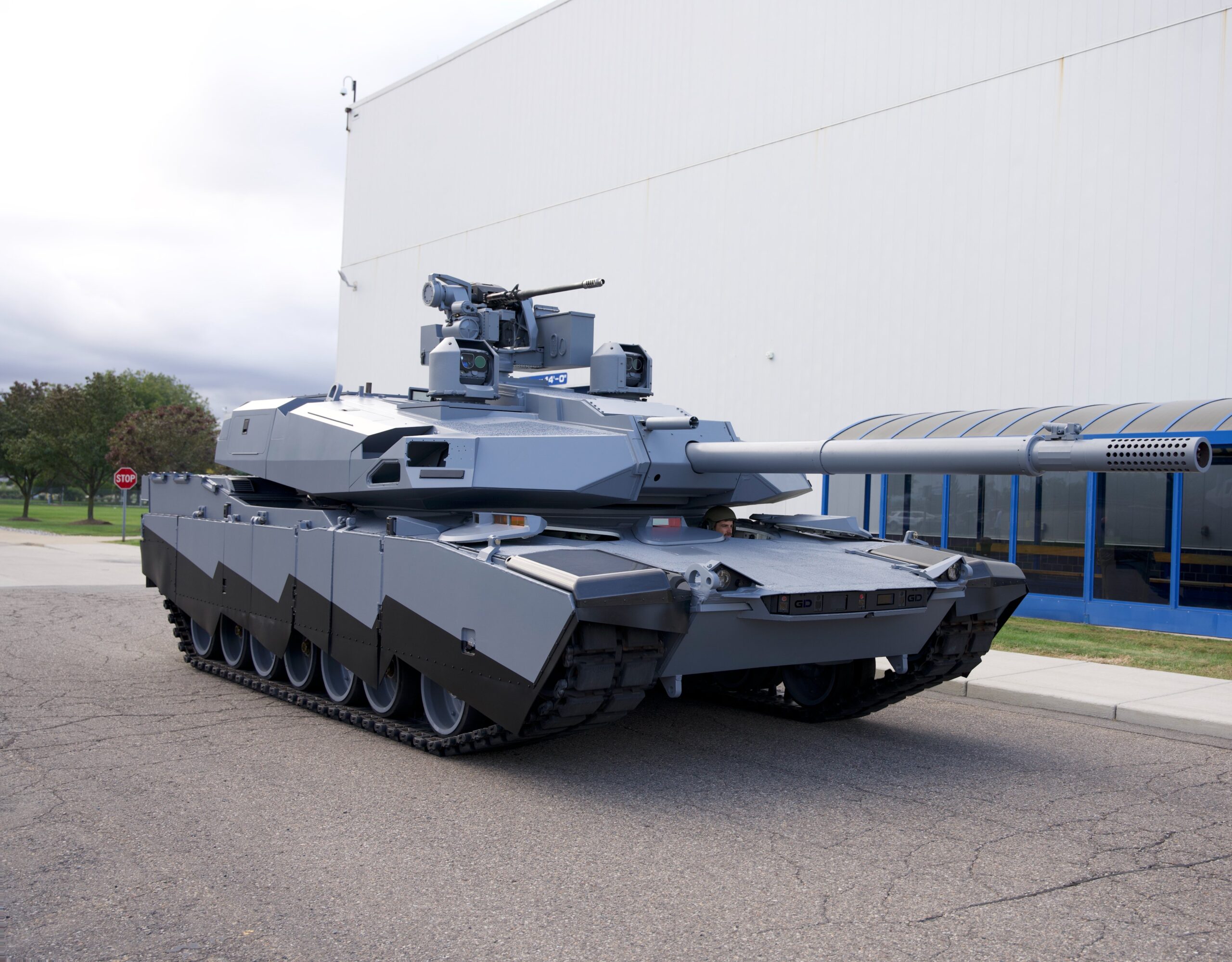 AbramsX – a Proposed Upgrade of The M1 Abrams