The Sherman tank has one of the most complex manufacturing histories of any tank, with variants upon variants, each with their own unique features and further developments that set them apart.

This is hardly surprising as there was a huge number built, but a negative consequence of the Sherman’s long and varied career is that it can be difficult to identify what type you are looking at.

For that reason we have compiled this guide to help you easily identify the main variants of Sherman tanks.

So be sure to save this guide so you can quickly refer to it and find out what type of Sherman you are looking at.

A disclaimer – you could write multiple books on all of the differences between Shermans, so we have limited this guide to help with spotting the main variants, along with a few other interesting, more general features to look out for. It is by no means an exhaustive list of ALL Shermans.

In total there were 50,000 Shermans built between February 1942 and July 1945, along with 12,000 more vehicles built on its chassis. Across this production run there were a vast amount of updates to the basic Sherman design, such as increased armor thickness and the fitment of more powerful guns.

However many of the changes were added to make the Sherman easier to build, transport, repair and operate. It was this continuous chase for increased simplicity and efficiency that kept the Sherman relevant for the entire war.

The US broke the manufacture of the Sherman down into five main models, the M4, M4A1, M4A2, M4A3 and M4A4. Others were built and tested, but these four made up the majority of Shermans to see use.

Each of these models were expanded upon into separate variants, with different guns, ammunition storage and tracks etc. At the same time though, there were updates and modifications applied across all of these different versions to keep the design as standard as possible.

In addition, the factories building Shermans each had their own ways of doing things, resulting in more variations.

Something that further complicates studying particular Sherman examples, is that they will sometimes have features they shouldn’t, and don’t have features that they should. This is usually the result of using up stock, refurbishments, and items being replaced at some point in the vehicle’s history.

The M4 is the variant of Sherman that was powered by the Continental R-975 radial petrol engine, and was constructed with a welded hull. They were only armed with the 75 mm and 105 mm guns, and were not fitted with the later T23-style turret. Some 105 mm versions had the later horizontal volute spring suspension (HVSS) system.

It was the first Sherman to enter production, with nearly 10,000 being built in total.

The M4A1 was armed with 75 mm and 76 mm guns. Later versions could also come with HVSS suspension, large hatches and the T23-style turret.

Interestingly, the rear light guard on the M4A1 can be used to help identify the exact manufacturer that built it. For example the Lima plant’s rear light guards have a slight twist in them.

The M4A2 had a welded hull and was powered by the General Motors 6046 diesel engine.

It could come with 75 mm and 76 mm guns. Later versions could also come with HVSS suspension, large hatches and the T23-style turret.

Almost 11,000 were built. The US did not want diesel tanks, so almost all of these were sent to Europe via Lend-Lease. The US Marines did use some though.

The M4A3 was powered by the Ford GAA V8 engine and had a welded hull.

It is arguably the definitive version of the Sherman, with its 500 hp engine the most powerful fitted to wartime Shermans. 12,600 were built.

The M4A4 is powered by the A57 Multibank engine, and has a welded hull.

It is perhaps the easiest to identify from a distance. The A57 engine was comprised of five Chrysler engines, and had a total of 30 cylinders. It produced 420 hp, but was enormous in size.

Due to the engine’s large size the hull of the M4A4 had to be lengthened by 28 cm (11 inches), making it easily distinguishable. All M4A4s were armed with 75 mm guns, and Britain was their main user.

The British Firefly is one of the most famous models of Sherman, likely in part because it was one of the only Allied tanks capable of knocking out heavy German tanks.

Read More M4A3E2 – The Sherman with More Armor than a Tiger

It was built on the basis of the M4 and M4A4, and, most significantly, was armed with the 17-pounder gun. Some of the M4-based versions had composite hulls. Because of their long guns, Fireflys are often confused with American Shermans with 76 mm guns. The two are actually very different, however.

The name “Easy Eight” is a well known nickname usually used for the M4A3E8, but its real meaning is not actually specific to that tank.

The name comes from the code given to the horizontal volute spring suspension system (HVSS) during testing, “E8” (“E” standing for “Experimental”). Tanks fitted with this suspension during testing had “E8” added to their designation, for example; “M4A2E8”, or “M4A3E8”.

In service, the tanks simply received the suffix “HVSS” to signify that they were fitted with HVSS suspension, for example, an M4A3 with a 76 mm gun and HVSS suspension would be designated “M4A3(76) HVSS”.

As the M4, M4A1 and M4A2 also received this suspension, the name “Easy Eight” should, in theory, apply to them too. But today the name has stuck, and is mostly reserved for informally referring to the M4A3(76) W HVSS. 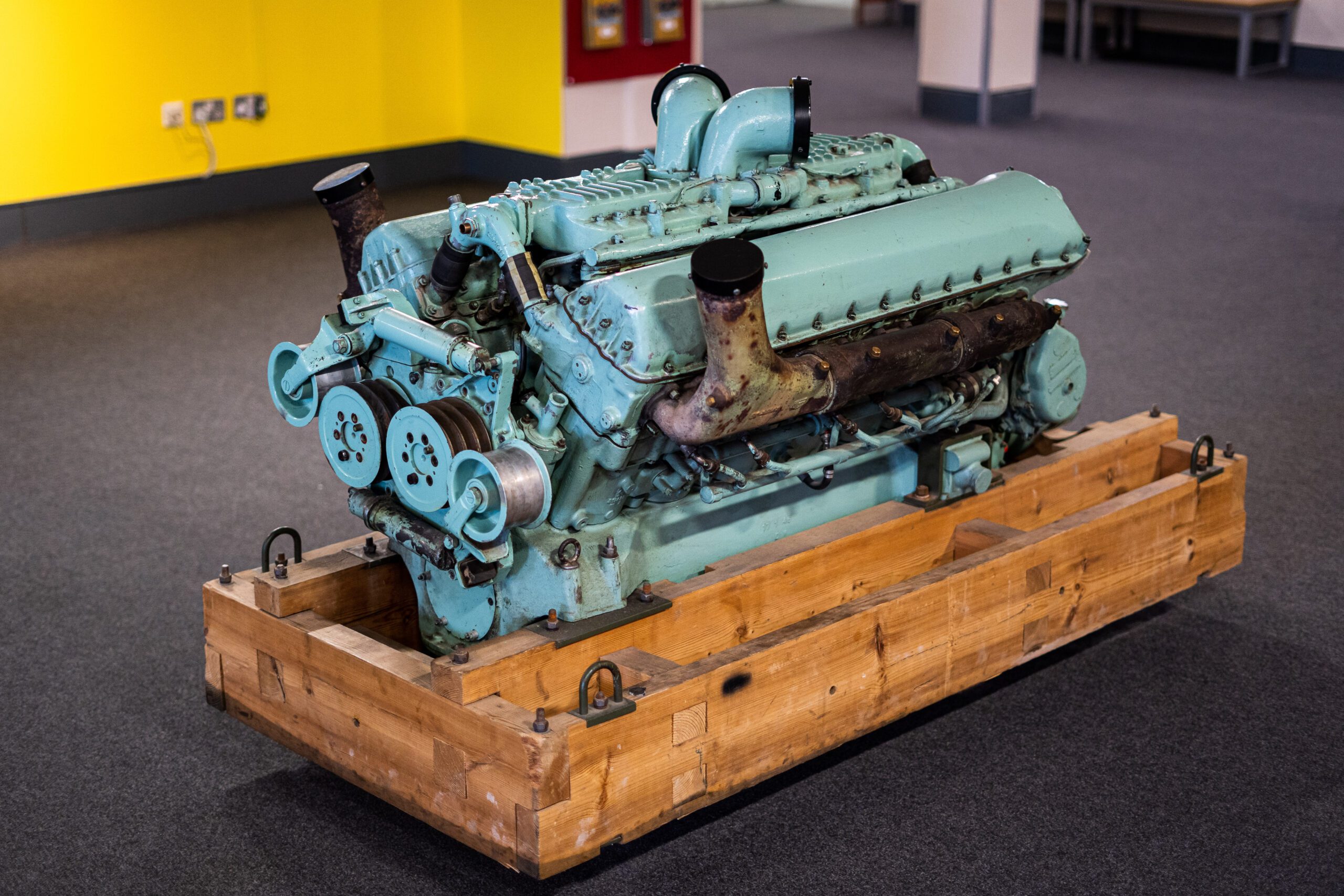 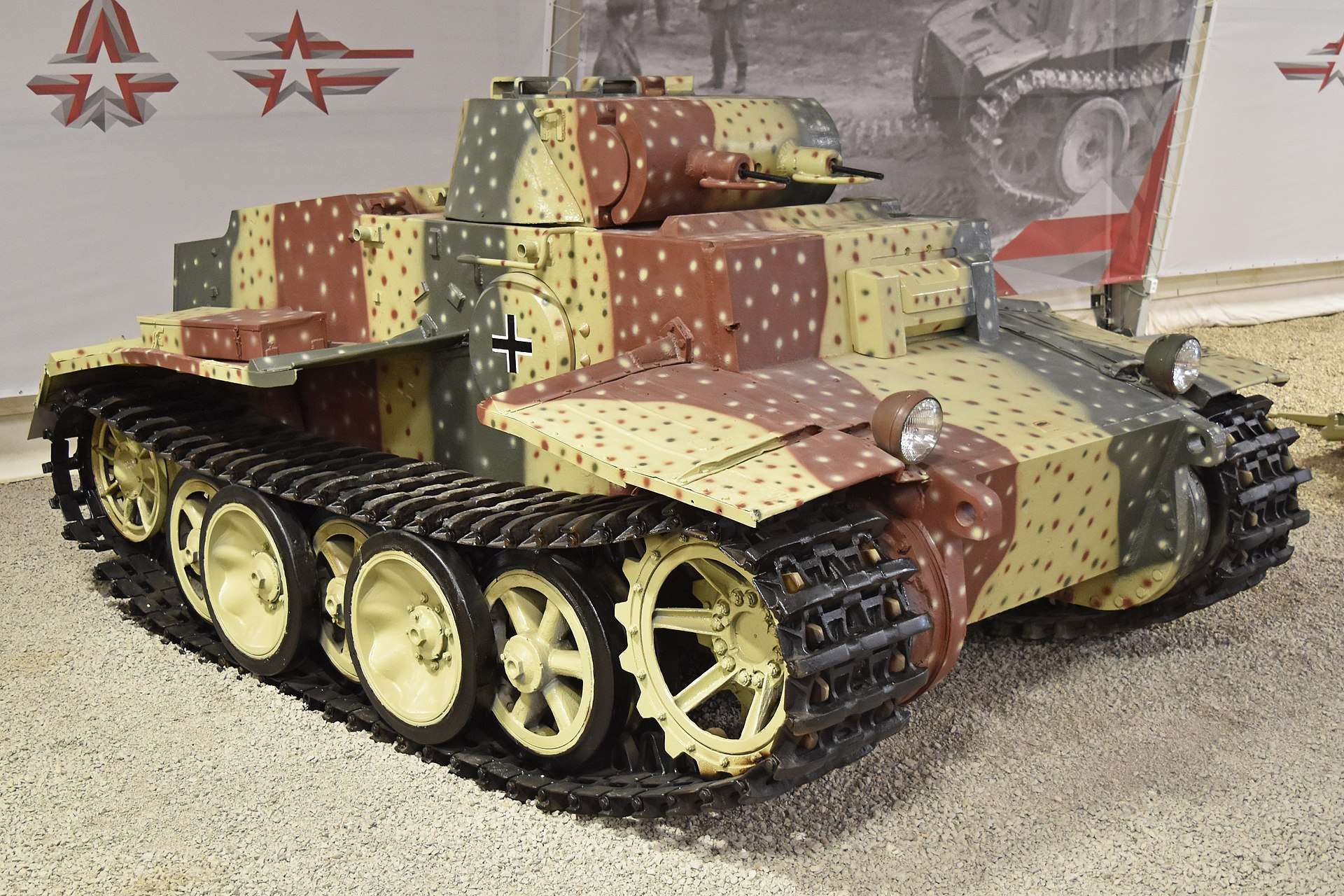